There are some biome updates that players should know about.

Ethereal biomes and items have been completely removed for now. Why? It’s too hard to develop for all of the default and ethereal biomes. Ethereal biomes are generally neglected from a development perspective and those biomes are not up to the quality that should be associated with this project. Certain vetted biomes will return into the game.

Caverns are now much closer to the surface. This was done for a few reasons. The original designer of the caverns we use (dfcaverns by Facedeer) gave MeseCraft some feedback that the biomes were spread out too much for players. This is something I’ve recently come to agree with. It also makes sense to move biomes closer to the surface since most players don’t venture down to the bottom of the world. Also, having caverns closer to the surface will make it riskier to dig vertically downward. Coming across a cavern while mining downwards will almost always mean a great fall and a death for a player. Which, in this context, is appropriate. The soundtrack has been adjusted to track the new cavern depths. df mobs will need to be adjusted at a later date to update the new height values.

One more thing worth noting is that water is now opaque. You can not see through water when you are standing on the surface. This was done make oceans and lakes more foreign for players. If you cannot see what is lurking in the depths, it may be more dangerous to enter. Also, this should make caving a bit more dangerous too as there are cave crocodiles and other creatures that may be swimming and looking for a next meal! It was also a bit unrealistic to be able to see to the bottom of deep lakes and oceans. So the adjustment has been added. 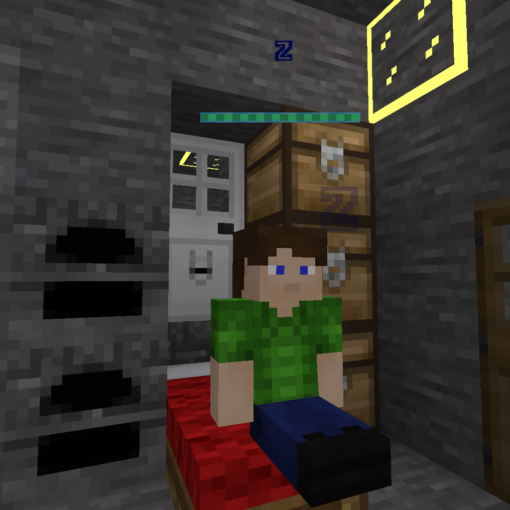 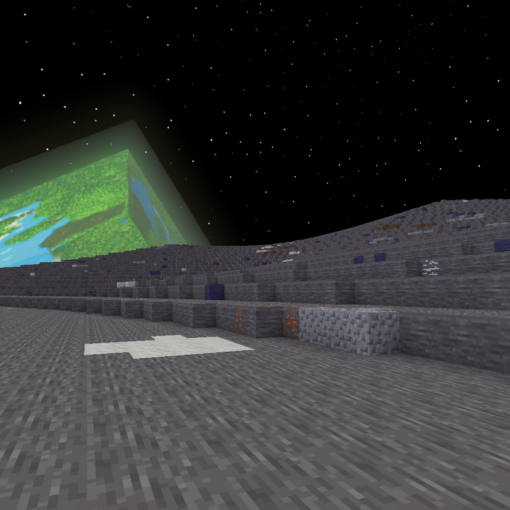 MeseCraft is now available world-wide! I’ve expanded our services to include other regions of the world. We now have servers in Americas, […] 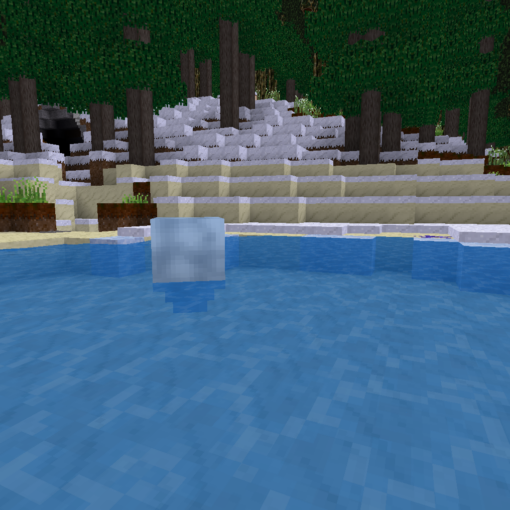 Today, I pushed a small update: Icy slimes no longer spread snow. This was requested by a player and supported with reasons. […] 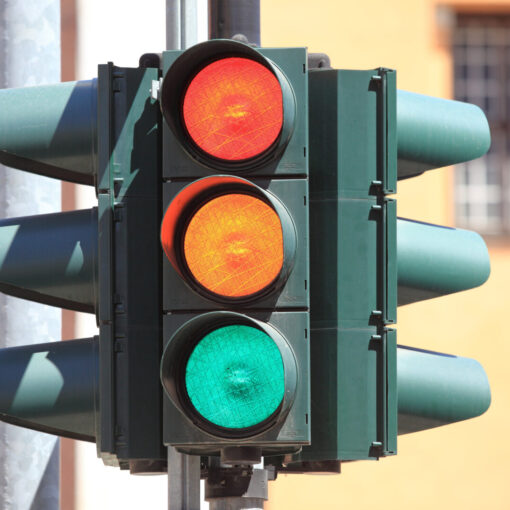 There have been some changes on the development cycle of MeseCraft. There are now three branches in our git repository. I will […]